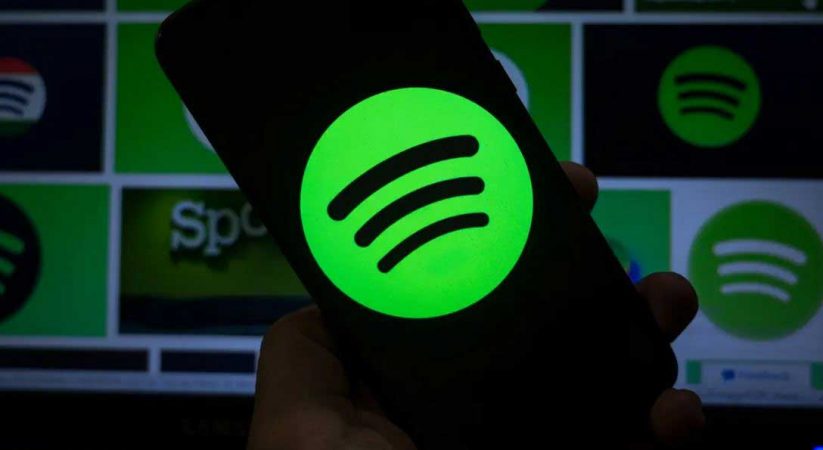 Spotify is renaming its live audio app and moving it into its main music streaming app to make it more visible, according to a report from Bloomberg. Greenroom, which Spotify launched last June, will be rebranded as Spotify Live, a place where creators can hold conversations that subscribers can listen to.

At launch, a Spotify account was not required to use Greenroom, but with the product moving to the main streaming app as part of the rebranding, that’s likely to change as well. Evidence of the update, expected in the second quarter, was discovered by developer Steve Moser in Spotify’s iPhone app and confirmed by Bloomberg’s sources. 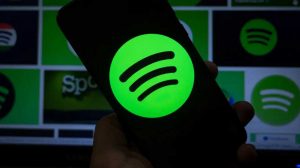 Spotify launched Greenroom on iOS and Android last year as a competitor to Clubhouse. It was built on Locker Room, an app created by Betty Labs, a software developer that Spotify acquired last March. When it launched Greenroom, Spotify was one of several tech platforms building live audio products, hoping to catch some of the buzz (and users) that Clubhouse, originally invite-only, garnered in its first year.

But unlike live audio features such as Twitter’s Spaces, Greenroom hasn’t really found a wider audience so far, after getting off to a relatively slow start after its rebrand last year.