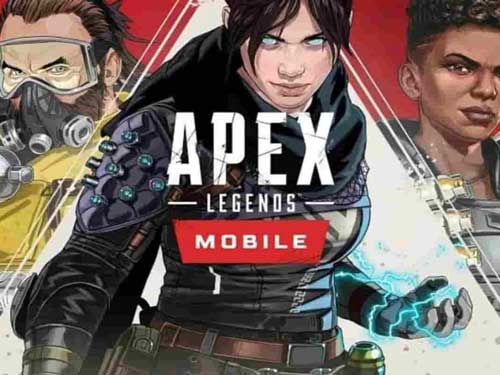 Respawn has opened pre-enrollment on Android for Apex Legends Mobile, the forthcoming portable rendition of the fight royale hit. In the event that you pre-register, Respawn says you’ll be “among the first” to play the game when it dispatches in your area, and you’ll likewise get selective in-game things.

Respawn launched Apex Legends Mobile in 10 countries last month, and while it’s unclear when it will be available in the US or more widely, the studio indicated in a press email that the game is set to launch this year. However, if you’re in Taiwan, Hong Kong, and Macau, it’s unclear if you can pre-register. On the Apex Legends Mobile website, Respawn says that “Taiwan, Hong Kong, and Macau will be included in the global pre-registration” (emphasis Respawn’s), but a press email says that pre-registration is available globally except for “China, Hong Kong, Taiwan, Macau, Russia and Belarus.” We’ve asked Respawn if it can clarify. 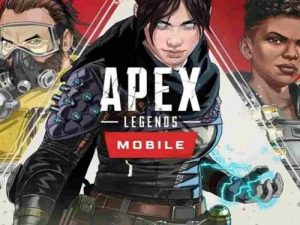 Right now, it seems that pre-registration is only available for Android, but on the Apex Legends Mobile website, Respawn says that the game is “coming soon” for iOS.

The studio has also released a new trailer for the game, which should give you an idea of what Apex Legends Mobile will look like on your mobile phone as well as its touch-based controls. However, whenever the game does release, it will be up against some stiff competition; other mobile shooters like Call of Duty: Mobile, PUBG: Mobile, Garena Free Fire are already incredibly popular, and there are mobile versions of Valorant and Call of Duty: Warzone in the works.