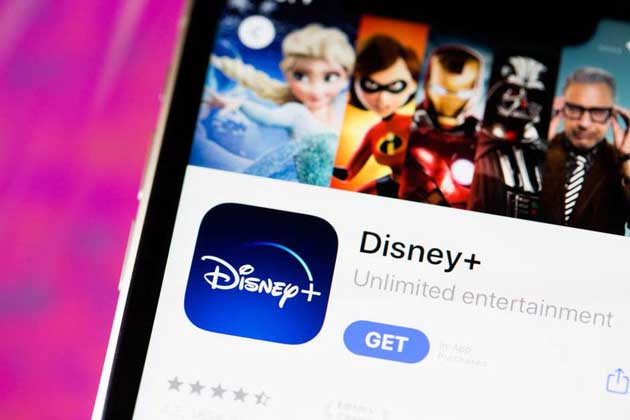 Disney Plus is unlikely to raise prices before October, but after that, a price hike may be in the offing, Disney CEO Bob Chapek hinted Wednesday.

Disney is optimistic it’ll have a higher quantity of new, exclusive programming flowing steadily onto Disney Plus by 2023, which starts in early October on the company’s fiscal calendar. “Then [we’ll] have the flexibility, if we were to so choose, to then look at price increases on our service,” Chapek said Wednesday during a conference call to discuss the company’s latest financial results.

In his comments, Chapek wasn’t clear whether he was referring to Disney’s fiscal year or the standard calendar year. Disney didn’t immediately respond to messages seeking clarification. If Chapek meant calendar year 2023, then price hikes wouldn’t enter the picture until after December.

Disney is aiming to flood Disney Plus and its other streaming services with shows and movies, promising more than 100 new titles every year on Disney Plus and committing to spend $14 billion to $16 billion annually on streaming content across its services within the next three years. (That’s closer to the size of Netflix‘s budget now.) That means you’ll be getting more shows and movies with a Disney Plus subscription — but you may have to start paying more too. 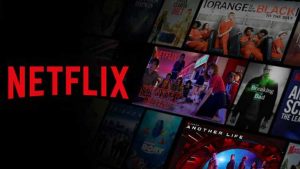 Disney Plus hasn’t nailed down release dates for big originals as far out as October yet, but programming that’s generally expected to arrive beyond that point includes Marvel’s Black Panther series based in Wakanda and a WandaVision spinoff called Agatha: House of Harkness. Disney Plus also has multiple Star Wars originals without release dates yet, including the third season of The Mandalorian and Ahsoka, which will bring back Rosario Dawson to play a fan-favorite character from the animated The Clone Wars and Star Wars Rebels shows.

Any price increase would be Disney Plus’ second since the service launched in late 2019. Last March, Disney Plus lifted its US monthly rate by $1, to $8 a month, and its US annual plan by $10, to $80 a year.

By comparison, Netflix’s most popular plan costs $15.50 a month, after the streaming giant raised its own prices earlier this year. Netflix’s cheapest tier is $10, and Netflix’s premium package, which unlocks perks like 4K resolution, HDR image quality and the ability to stream on four devices at the same time, costs $20 a month.

Disney Plus includes some of Netflix’s premium features, like top-quality sound and image formats, at no added cost. But Disney Plus currently releases fewer new titles each week than Netflix.