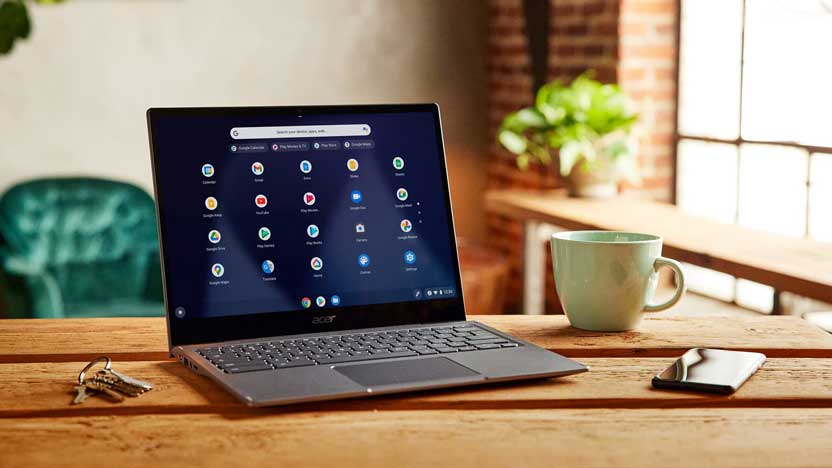 Google is testing support for variable refresh rates (VRR) in the Chrome OS 101 Dev Channel, as first spotted by Kevin Tofel at About Chromebooks. You have to enable a flag at chrome://flags#enable-variable-refresh-rate to access the feature, which Google says can be used with “capable displays.”

VRR forestalls screen-tearing by synchronizing the invigorate pace of a presentation with the casings per-second (FPS) of anything that’s on the screen. Google’s trial of the component could show a smoother gaming experience on Chrome OS, which would appear to be legit considering Google just reported Steam is “not far off” to Chrome OS. Reports about the arrival of three potential gaming-centered Chromebooks have been drifting around too, a likelihood that is just been made more grounded with another Chrome OS banner that adds RGB console support. In any case, then again, VRR backing could flag an updated revive rate for future Chrome OS tablets. As my partner Dan Seifert notes in his audit of the Lenovo Chromebook Duet 5 and the HP Chromebook X2 11, Chrome OS is presently very burdensome when utilized in tablet structure. Tablets running Chrome OS will require VRR if they have any desire to rival any semblance of Samsung and Apple – the Samsung Galaxy Tab S8 setup has a revive pace of 120Hz, while the iPad Pro accompanies ProMotion support (which is fundamentally one more name for VRR) that makes looking over activitys smoother.