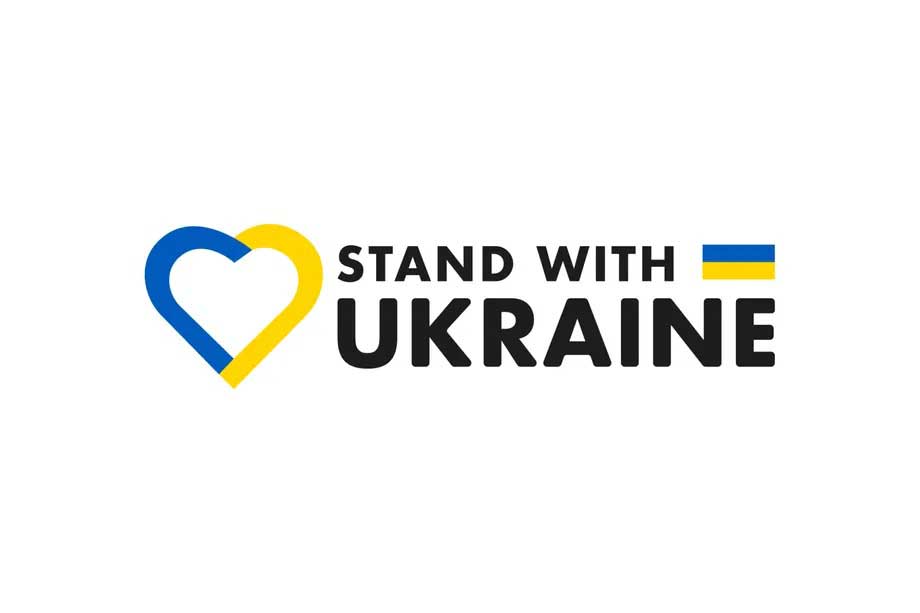 With the war in Ukraine entering its third week, Humble Bundle is releasing a charity game bundle with all proceeds supporting relief efforts in the country. In the announcement, Humble wrote:

Today, Humble has joined forces with game creators, book publishers, and software makers from around the globe to launch the Stand With Ukraine Bundle that will give 100% of its proceeds to support the humanitarian efforts in Ukraine through charity partners: Razom for Ukraine, International Rescue Committee, International Medical Corps, and Direct Relief.

The bundle features over 120 games, books, and software, including the Spyro Reignited Trilogy and Back 4 Blood, the Pathfinder and Warhammer rule books, and a 12-month license for GameMaker Studio 2.

Gamers and developers all over the world have banded together in support of the Ukrainian people. Several of the big publishers have limited or ceased business in Russia, while developers are halting sales of their games in the country. Earlier this month, itch.io creators organized a charity bundle of over 900 games, software, music, and more, and it has so far earned over $6 million.

The bundle will be on sale a minimum donation of $40 through March 25th.