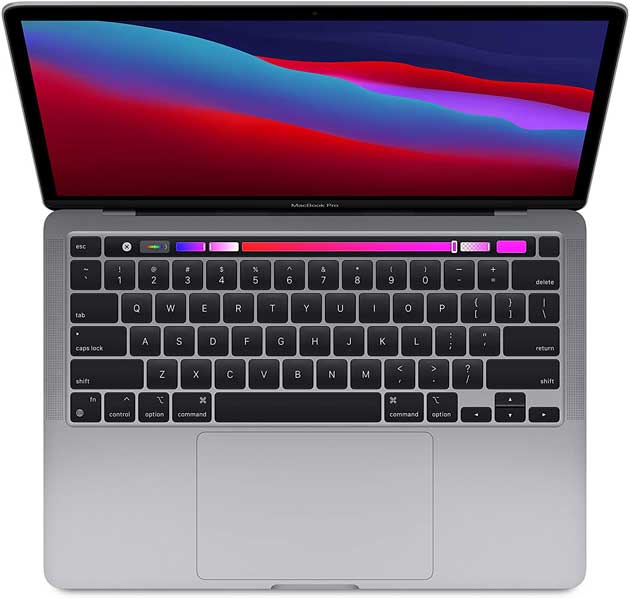 The successor to the M1 Apple Silicon, currently widely expected to be known as the M2 chip, could appear in no fewer than four different Macs before the end of the year. The lineup of potential new Apple M2-powered devices consists of a MacBook Pro laptop, an iMac refresh, a beefed-up Mac mini, and the hotly anticipated 2022 MacBook Air. 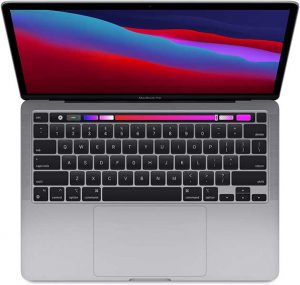 Once again, Bloomberg journalist Mark Gurman has been sharing some interesting tidbits of information in regard to Apple’s product plans for the year. While it has already been revealed that Cupertino will have a launch event taking place on March 8, it is believed that some of the big Mac-related product releases of the year will be coming in the fall. This gives Apple time to make sure the M2 silicon is up to scratch, as it is expected to be making a star turn in at least four different Macs.

There has been plenty of talk about a new entry-level MacBook Pro laptop, with Gurman also offering up some idea of what the laptop will feature (and not feature). This M2 MacBook Pro could simply slot into the current Apple laptop product stack as a replacement for the M1 MacBook Pro 13, which will be two years old in November. The M2 Apple Silicon should offer generational performance improvements over the M1 but will likely not be a match for the M1 Pro and M1 Max chips, leaving the higher end of the MacBook Pro stack untouched for now.

Of course, plenty has also been said about the 2022 MacBook Air with M2 processor, with the laptop seemingly delayed at some point during its production. A refreshed look for the M2 MacBook Air is expected to ape the design language of the M1 iMac, so plenty of color choices, and there will supposedly be a notch present on the display. Speaking of the iMac, Gurman reckons a revamped 24-inch iMac for 2022 will also feature the M2 chip, possibly pushing the current M1 model down into a convenient entry-level purchase position.

Last but not least, there is the M2 Mac mini apparently on the cards. The Apple compact desktop computer has been a popular product since its introduction in 2005, and Apple Silicon became part of its makeup with the release of the fifth-generation lineup in 2020. Although there probably will be M2 Pro and M2 Max SoC extensions at some point later down the line, this updated M2 Mac mini will likely be introduced as an entry-level model.