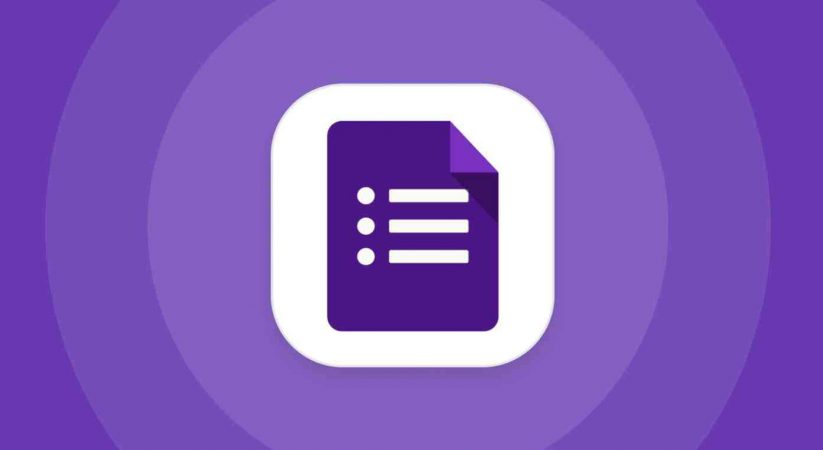 Google has announced that the “Google Forms API”, which allows you to easily create and edit Google Forms such as questionnaires and quizzes via the API, has become the official version .

Developers can now build powerful integrations on top of Forms. Here's how you can use the new Forms API and what’s in it → https://t.co/zLcaEw2ru1

What will you build for Google Workspace? pic.twitter.com/oSkPqxqlSo

Google Forms is a service that creates a form screen with question items and choices, and when you publish it, the results are automatically aggregated in Google Spreadsheet and you can easily graph it.

It can be viewed from a web browser and is compatible with both desktop and mobile. The Google Forms API allows you to programmatically create, edit, and publish form screens automatically.

As a result, not only large-scale questionnaire surveys using the quick form creation function but also received responses can be responded to by the program, so a dashboard that displays aggregated results in real time can be realized, responses and aggregated. A possible use case is to start a workflow triggered by a result.