Wednesday, 8 February 2023
You are here: Home Entertainment Google won’t let you buy movies and TV shows from the Play app starting in May 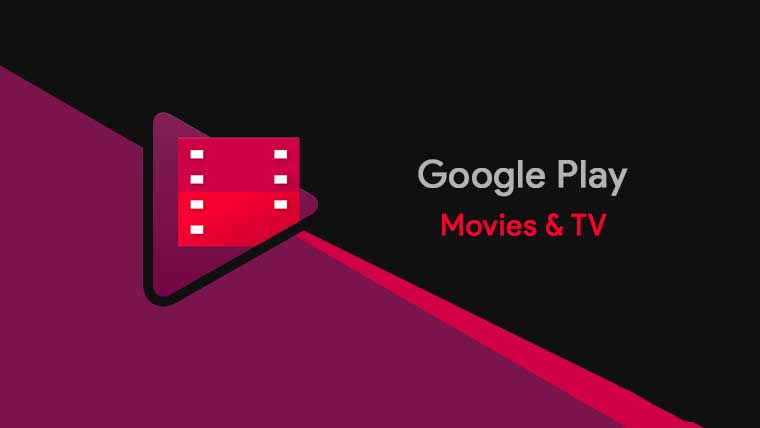 “On Google TV, you will find the same experience you are used to on Google Play Movies & TV with the latest new releases, rentals, deals, and great recommendations for you,” according to a company support page. Content you have already purchased will be available in the Google TV app, and you can use Play credit / gift cards to buy things there if you need.

Ultimately, this doesn’t seem like too dramatic of a shift. However, this change and Google’s decision to shut down Google Play Music in favor of YouTube Music could both indicate that Google is lessening its reliance on the Play brand as its storefront for digital goods. Google Play will still be your destination if you want to buy apps, games, and books — at least for now.

Apple also fractures sales of its content across different apps. Apps are in the App Store, music is in iTunes, movies and TV shows are in the Apple TV app, and books are in Apple Books.