Wednesday, 8 February 2023
You are here: Home News Episodes of Joe Rogan’s show are disappearing from Spotify 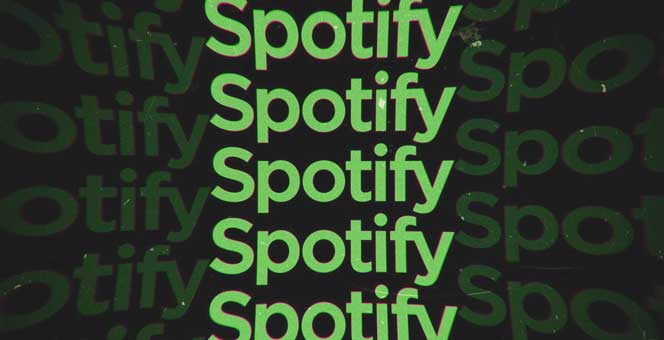 Around 70 episodes of Joe Rogan’s podcast mysteriously disappeared from Spotify on Friday, as spotted by JREMissing.com, a web tool that tracks missing episodes. The show (and Spotify’s relationship to it) have faced heavy criticism over the past few weeks, but there’s no clear connection between that and the missing episodes, nor is there any immediately apparent link between the episodes that were removed.

For anyone who’s taken the sanity-preserving step of muting the phrase “Joe Rogan” on Twitter, here’s a brief recap of what’s been going on: Spotify, which has been the exclusive home of The Joe Rogan Experience since the streaming giant reportedly paid $100 million for the pleasure in 2020, has taken a lot of heat from people accusing Rogan’s show of spreading misinformation about COVID-19 and vaccines (among many other things). Musicians like Neil Young, Joni Mitchell, and India Arie have pulled their music from the platform in protest, and Rogan himself has apologized to Spotify over the backlash it’s facing (while also defending his show).

Spotify has also addressed the controversy, making its content moderation policies public, and holding a tense town hall to defend the company’s relationship with Rogan to employees.

All of that is why it’s just a bit weird that a bunch of episodes have gone missing with seemingly no explanation. (To be clear, the term “a bunch” is relative — the show has over 1,700 numbered episodes.) A spot check done by The Verge on the data from JRE Missing showed that the episodes were indeed no longer on Spotify, even though they had been available to subscribers as recently as last year.

Spotify didn’t immediately reply to The Verge’s request for comment on why the episodes were removed, and most of the explanations that immediately jump to mind don’t seem to hold water. The episodes removed on Friday aren’t new — the most recent one featured Gad Saad and aired in 2018, and the oldest was episode four of the show from 2010. Given that the episodes were released years before the pandemic, they’re unlikely to contain any of the COVID misinformation that’s caused the recent controversy.

It’s almost certainly not a situation where the guests requested the episodes be taken down to avoid further association with Rogan, either — there are still seven episodes featuring Saad in Spotify’s archives, and a Twitter thread from Michael Malice seems to imply he didn’t have anything to do with the episodes he featured in being taken down.

Spotify has deleted two of my @joerogan appearances pic.twitter.com/ZjKu8TUgcO

This isn’t the first time episodes have been removed from the JRE archives — Insider reports that over 40 episodes disappeared in April last year. It was unclear why it happened at the time, but the situation is even stranger now given the… well, everything that’s going on.

Joe Rogan also didn’t immediately reply to The Verge’s request for comment. We’ll be sure to let you know if we hear back from him or Spotify.