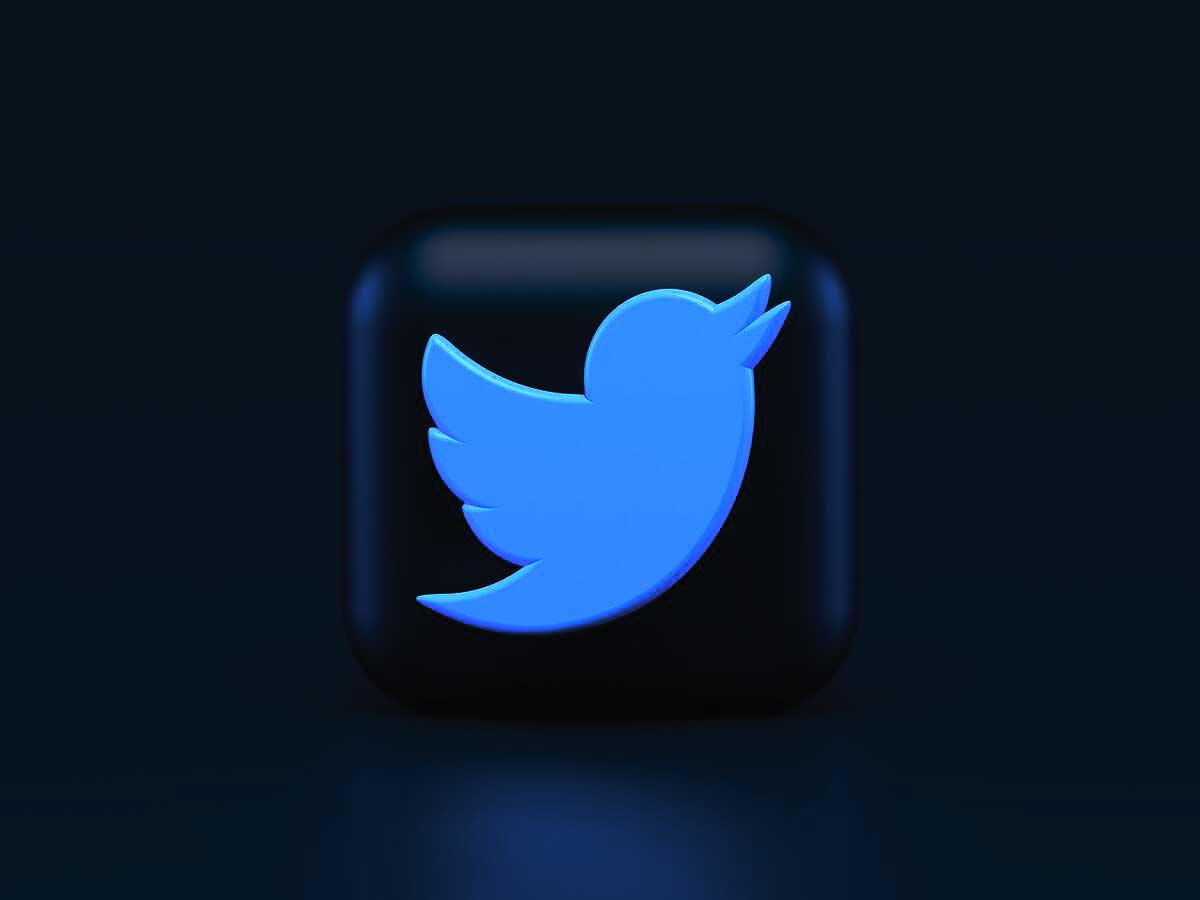 Twitter is exploring a new way to send DMs on iOS, and it involves letting users slide into your inbox through a link on your tweets, bypassing the DM button on your profile. The platform says this will make it easier to “start a conversation” from your timeline — but you can probably see how this can go very, very wrong.

Please don’t do this.

One extra step of having to go to someone’s profile to send a DM cuts back on harassment.

This is almost never about “starting a conversation,” when people are sending unsolicited DMs.

At least give us a safety feature to not allow this on our tweets.

As public defender Eliza Orlins points out, offering a shortcut to your DMs could make users even more susceptible to harassment. Instead of having to click through to your profile to get to your inbox, users can share their thoughts through a private message without ever having to leave the timeline (and just as easily as they could reply to your tweet).

It’s hard to see who exactly this feature could benefit — close friends may want a quick way to DM each other, but I think most people are comfortable going to a friend’s Twitter profile to send them a message, or just simply continuing an existing conversation from their inbox.

Giving users a shortcut to someone’s private messages could open a Pandora’s Box of problems. Twitter already knows nasty DMs can be a problem, which is why it rolled out a feature in 2019 that automatically filters out abusive DMs. While Twitter did roll out a Messenger-style pop-up tab on web in 2020, it actually makes sense — unlike this new DM button, it doesn’t really give you a shortcut to DM someone in direct response to a tweet, it instead lets you choose from your existing conversations (or type in the username of the person you want to DM).

If this new DM button ever exits the testing phase, it’s not clear if there will be an option for users to turn the feature off for safety and privacy reasons.

“This particular experiment is not changing the current settings of anyone’s DMs,” Twitter spokesperson Charlotte Catania said in a statement emailed to The Verge. “We’re always exploring ways to make DMs more accessible and valuable for people on Twitter, and they will always remain in control: anyone has the ability to close their DMs in their settings.”