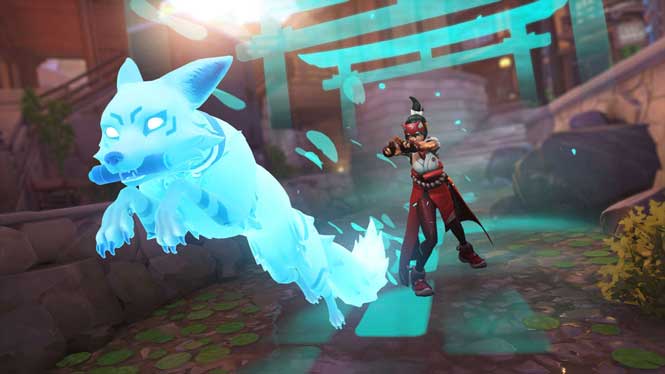 “We express gratitude toward Geoff for his numerous long stretches of administration at Snowstorm and want him to enjoy all that life has to offer. His capacity to rejuvenate Overwatch’s different legend program through interactivity has been staggering, and the imprint he’s left in the Warcraft and Overwatch groups will be felt for quite a long time into the future.”

The loss of Overwatch 2’s lead hero designer is an ironically timed blow, as a few short days ago, Kiriko, the game’s 35th hero, was revealed.

For generations, her family has followed traditions. Now, it's time for a change 🦊 This is the story of Kiriko. pic.twitter.com/caghTkmAfe

Overwatch 2’s development suffered several setbacks, including a protracted development cycle and the loss of high-ranking developers in the midst of the company’s sexual harassment and discrimination suits. Goodman is now the second notable Geoff (albeit with a different spelling) to leave the Overwatch 2 project. Last year, Jeff Kaplan, Overwatch 2’s beloved director, left the company after nearly 20 years.