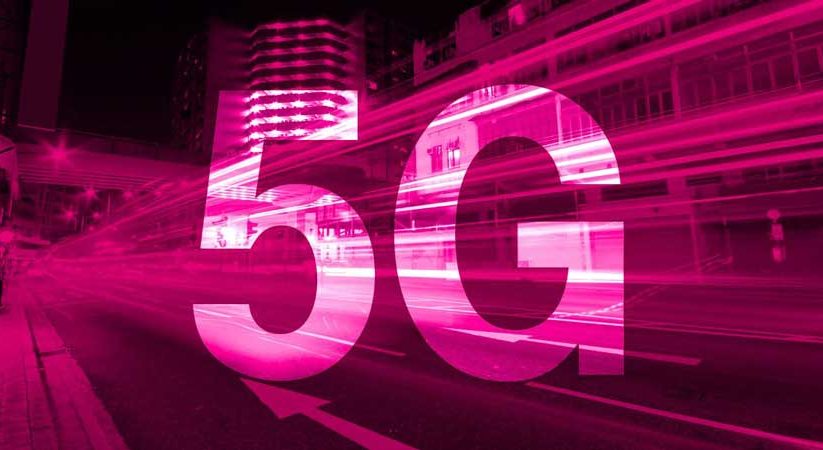 Verizon and AT&T’s new 5G rollout could set them in a superior situation to rival T-Mobile, which has had comparative tech carried out for a really long time, as indicated by information from Opensignal. The organization’s investigation showed that when Verizon turned on its C-band hardware in January, its normal 5G paces bounced – and where transporters have their new tech carried out, they’re all accomplishing comparative rates.

While taking a gander at the normal 5G download speeds for every transporter, there’s an unmistakable knock in Verizon’s numbers after the transporter took its C-band hardware online in January. The sped up that were accessible to clients in the rollout region brought its normal up by around 15 megabits each second, as per Opensignal. In spite of additionally carrying out C-band, AT&T didn’t see a similar knock – logical in light of the fact that its send off just covered “eight metro regions,” as per the transporter (however it vows to grow all through 2022).

T-Mobile is, of course, notably ahead. That’s because Opensignal’s average speeds account both for those with fast mid-band and those without. In January, Verizon said that over 100 million people would have access to its C-band service. T-Mobile said mid-band covered over 210 million at that time, which obviously helps its average numbers significantly — there are fewer people without mid-band coverage, bringing the average speeds down.

When Opensignal narrowed the scope to just mid-band 5G download speeds, though, the speed differences between carriers became much smaller. T-Mobile is still on top, with its more mature network delivering 225.5 Mbps on average, but Verizon’s C-band isn’t too far off at 211.8 Mbps. AT&T is a bit further behind, only averaging around 160 Mbps, even on C-band. AT&T and T-Mobile’s average upload speeds are in the 18 Mbps range, while Verizon pulls out ahead, averaging almost 21 Mbps. Those are significant improvements over what the average AT&T or Verizon customer was getting before their C-band rollouts.

While T-Mobile’s 5G rollout has been based around mid-band 5G, its rivals burned through billions to get privileges to the C-band range so they could do their own wide rollouts. In January, they really began the most common way of broadcasting mid-band signs to buyers (after a few postponements because of a commotion around the likelihood that C-band signs could impede crucial hardware on planes).

What this all means is that T-Mobile probably won’t be able to rest on its laurels. Verizon and, to a lesser extent, AT&T have shown that their C-band acquisitions let them compete on speed where they’ve rolled out the equipment. Verizon is planning on expanding its C-band availability to at least 75 million more people by the end of this year, whereas T-Mobile only plans on adding around 50 million more. Sooner or later, Verizon may catch up, and the carriers will once again have to race for some way to differentiate themselves that they can brag about.